It took a year longer than expected, but the 2020 Tokyo Olympics are officially over. More than 200 countries competed in this year’s (delayed) event, with fans cheering from all over the world, including in the U.S.

More than 150 million Americans tuned in to watch NBCUniversal’s coverage of the games. Streaming experienced great success with Peacock – along with the rest of Comcast-owned NBCUniversal’ platforms – recording more than 5.5 billion streaming minutes, according to NBCUniversal.

The streaming platform – which launched in April of 2020 – offered free and premium coverage of the Olympic games this year for the first time ever. Comcast’s ambitious project paid off in an unprecedented event plagued by Covid-19 restrictions and declining TV ratings. 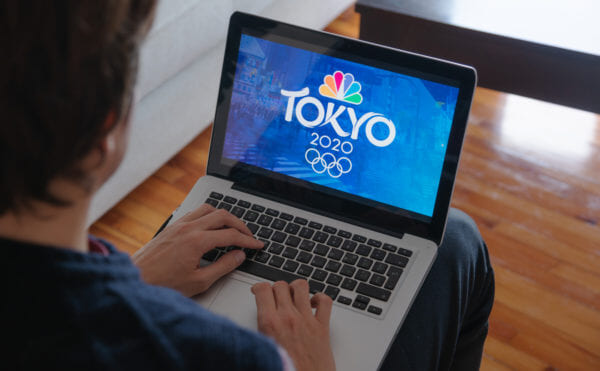 Read on to learn how Comcast leveraged streaming services to increase its customer acquisition rate and provide convenience to sports fans across the country.

The 2020 Olympics by the Numbers

Millions of Americans watched. Billions of minutes streamed. NBCUniversal’s leadership states that the company made the most of the Olympic games while facing unprecedented challenges.

“The pandemic fundamentally altered virtually every aspect of these games, but our team pivoted, and reimagined, in the midst of showcasing history-making performances across 41 sports,” stated NBC Sports Chairman Pete Bevacqua. “Once again, we have seen the unparalleled power that these games have on media and our culture.” 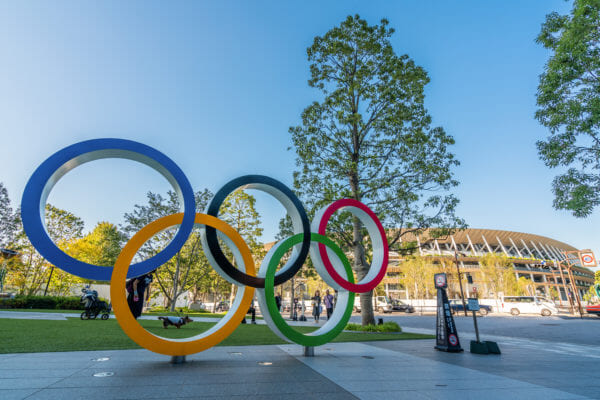 Mark Lazarus, Chairman of NBCUniversal Television and Streaming, says that this year’s event helped showcase the company’s abilities to perform under the brightest lights. NBCUniversal also experienced an “unprecedented streaming consumption – including sharply increasing signups, usage and awareness of Peacock,” according to Lazarus. “We were dominant across every platform.”

Streaming platforms’ popularity exponentially increased over the past couple of years. The immediate access to favorite shows, cheap prices, and the lack of commercials are all factors that attracted the majority of Americans to subscribe to a streaming service.

In July, Comcast announced that Peacock would be the first platform to feature live Olympic events for sports fans – and most of the events would be free of charge.

“When we announced that Peacock was going to be seeing Olympics coverage time, it really was a producer’s dream,” said Molly Solomon, NBC Olympics Executive Producer, in a conference call. “We wanted to have a curated experience for the viewers.”

Viewers could choose to upgrade their plan for $4.99/month to watch certain events, like basketball and track and field.

Peacock’s numbers went up quickly in the first couple of days of Olympics coverage, according to Comcast’s leadership. CEO and Chairman Brian L. Roberts said that the platform registered more than 20 million monthly users and nearly 55 million new sign ups in the company’s Q2 earnings call.

“This is 50% higher than our last report,” Robert said, “driven by a number of factors: the Day and Date release of Boss Baby 2; debut of Dr. Death, our most successful original to date; and the airing of the 2020 Tokyo Olympics.” 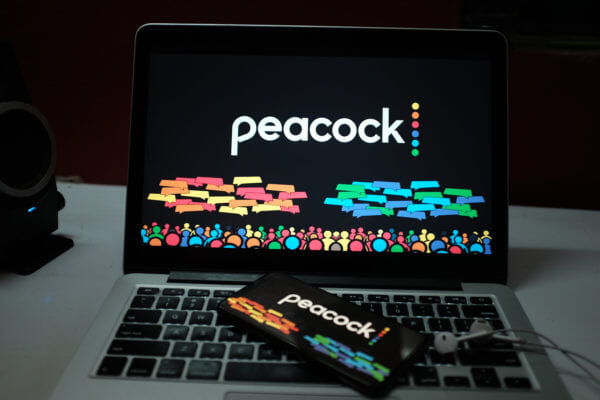 This year’s Olympic opening ceremony attracted roughly 17 million viewers, according to NBC Sports Public Relations and Nielsen data; nearly 10 million fewer than in 2016 in Brazil. The company stated that this year has been challenging for a lot of events, including award shows.

Over the past two weeks, NBC Olympics officials reported that the numbers of viewers for primetime events has been increasing, which has allowed the Olympic games to rank among the top two most-watched primetime shows this year,  alongside NBC’s Sunday Night Football.

While NBC performed well in primetime viewership, this year’s games felt different to most people due to the ongoing coronavirus pandemic. Digital Marketer speculates that Covid-19 partly affected the casual fan’s desire to watch the 2020 Olympics.

Between the lack of fans in the stands and some chaotic moments like Simone Biles’ withdrawal from several gymnastics events – alongside political protests from other athletes – the network had their fair share of challenges to deal with to attract viewership.

Is Live Streaming the New Norm for Big Events?

There is a lot that subscription professionals can learn from the 2020 Olympics. The biggest lesson is that streaming may be the new wave of the future, and you ought to consider whether it’s a smart choice for you when putting on an event.

Cable TV is not the most popular viewing platform anymore, according to Digital Marketer. “If the Olympics views going down by 42% is considered a success, then perhaps this is your ideal platform. If not, consider suggesting other platforms.”

The second lesson is to understand the mindset of your target audience. What do your subscribers want to watch? How do they prefer to watch it? And how accessible can you make your content?

Peacock’s recent growth is now pushing the company to focus on what comes next, especially now that the 2020 Olympics are officially over, according to Roberts.

“We will work hard to manage retention and grow from here, recognizing we are unlikely to replicate such tremendous performance,” he said in the Q2 earnings call. “But we remain optimistic with a lot of programming strength ahead of us, such as more premium originals; Monday Night Football; the Beijing Olympics; and our reimagined dynamic Pay-One window.”

Are you looking to learn more about the latest trends in the subscription industry? Join SUBTA! We’re a community of doers, excited to share insights, make connections and grow your subscription brand.