As of Friday, March 11, select Peloton stores began offering prospective customers an exclusive bundle that includes the stationary bike and the membership for one monthly price of up to $100.

Peloton has faced a range of challenges this past year, including increasing customer dissatisfaction, drops in stock prices, and job cuts. McCarthy told the Wall Street Journal that this new pricing strategy is aimed to focus on the value of Peloton’s digital platform, not the stationary bike.

Read on to learn how Peloton’s new CEO is trying to combat the company’s past challenges by increasing the fitness membership’s accessibility.

Peloton’s new pricing strategy will allow its customers to pay a monthly fee to access both the stationary bike and the workout-courses membership. Unlike the company’s current strategy, there is no large upfront cost for the bike. If a customer decides to cancel their subscription, Peloton would take the bike back at no charge.

Peloton stores in Minnesota, Colorado, Florida, and Texas are now offering the stationary bike and membership for $60 to $100 per month as of March 10. The bundle will be offered for a limited time only, McCarthy said.

“The strategy from Peloton is a challenging move because although there is the benefit of reducing the upfront costs, there is still the burden of increasing the cost of the subscription over time,” says Paul Chambers, CEO and Co-Founder of SUBTA. “The more someone is paying for a subscription, the more likely they are to consider cancellation, especially if they don’t have a large upfront investment in it.”

McCarthy is aware of the challenges facing subscription pricing, but says he has faith in Peloton’s new strategy and the future of the company. 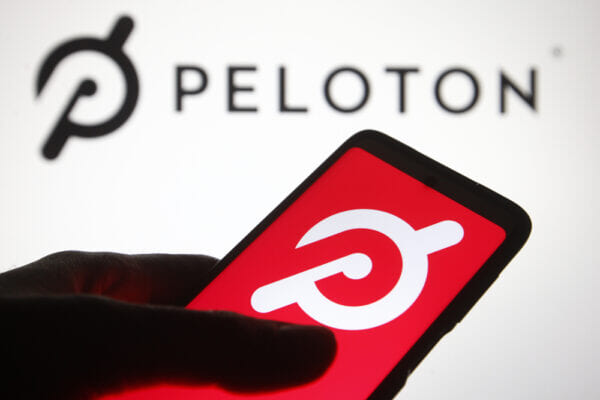 “As a passionate Peloton Member, I have experienced firsthand this fantastic company’s mission and believe there is enormous potential for the platform,” he said. “I’m honored to join Peloton at such an important moment in the company’s history.”

Peloton’s Past Struggles and Brighter Future

Peloton has faced its share of challenges in recent months, including delivery delays, layoffs, and a growing number of complaints.

Peloton’s astounding growth during the coronavirus pandemic came with a lot of expectations from its customer base, and the company has had difficulties meeting the demands.

“It pains us that we have fallen short of the level of service all of our Members deserve,” wrote Co-Founder and former CEO John Foley in a letter addressed to Peloton members. “We have and will continue to increase our manufacturing capabilities and expand our delivery and support teams to meet demand and reduce wait times for our products.”

“Literally the worst company I have ever dealt with,” wrote one customer. “I bought my bike in September and still don’t have it. They canceled on the day of delivery in November. Now they are saying maybe March. No one accepts responsibility or can provide answers. My case was escalated 3 times and no one ever got back to me. Just awful and frustrating.”

Since 2020, Peloton’s growth has decreased, affecting the company’s stock price. The Peloton stock dropped nearly 80% year over year in 2021. As of January 2022, Peloton’s price per share was just over $34, a significant drop from the year prior, when it cost around $152.

In February 2022, Peloton’s CEO John Foley stepped down, and the company cut 2,800 jobs. Entered McCarthy, who told the New York Times he would only agree to join Peloton if Foley stayed on board.

“Nobody is hiring me to be their product guru,” he said. “I want to suck every ounce of that talent out of him that I can for as long as I can.”

Peloton is McCarthy’s first position as CEO of a public company. He brings years of acquired subscription experience from his time as chief financial officer at both Netflix and Spotify Technology.

“We all agree that Barry is uniquely suited to lead Peloton into its next chapter and that this leadership transition will best position Peloton for sustainable growth, profitability, and long-term success,” said Karen Boone, Lead Independent Director at Peloton. “Barry is a proven leader, well known for his financial acumen and record of driving transformative change at iconic companies including Netflix and Spotify.”

He is determined to make his mark at Peloton and is focused on the success of the company. His current agenda for Peloton is to begin revamping his executive team and the company’s spending strategy, he told the Wall Street Journal.

McCarthy’s future plans include improving Peloton’s content offerings and digital interface by introducing an exclusive social media platform for members. He also plans to find more ways for members to connect during classes and hopes to partner with other companies that can grow the business.

As for Peloton’s operations and fulfillment, McCarthy is looking to leverage third-party-logistics (3PL) partnerships.

The Importance of Consumer Accessibility

Peloton’s community feedback illustrates the importance of listening to your customers.

In 2020, Peloton announced its price cut on its original Peloton Bike, and introduced the upgraded model, Bike+, alongside other connected fitness products.

Former CEO John Foley explained that the model was designed to meet the Peloton community’s needs. 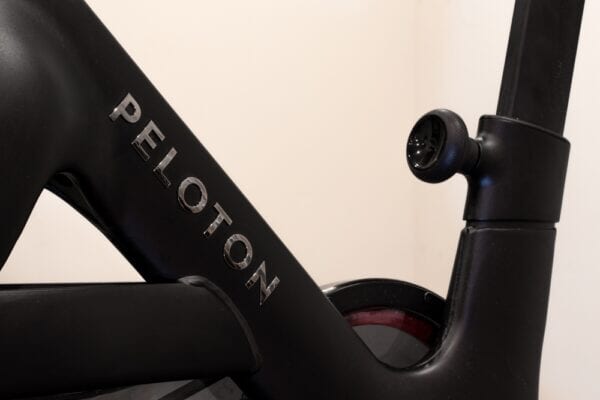 “Our goal is to be the go-to at-home fitness solution for as many people as possible, and with these new product launches, we’ll be able to offer access to Peloton’s best-in-class fitness content at various price points, depending on what consumers are looking for especially in a world where people are increasingly working out at home,” he said.

McCarthy’s new pricing strategy could provide consumers the accessibility and affordability they’ve been looking for and help Peloton acquire new customers in the process.

Nearly 47% of gym members say they won’t return to fitness center after the Covid-19 pandemic. Peloton’s new pricing strategy presents the company with an opportunity to continue leading the at-home fitness industry while also adapting to its members’ needs.

“There is no value in sitting around negotiating what the outcome will be,” said McCarthy. “Let’s get in the market and let the customer tell us what works.”

Want more insights on how to optimize your subscription pricing strategy? Join SUBTA today to get access to our supportive community, shared resources, new content every month, virtual events, and discounted tickets to our annual world-famous conference, SubSummit.